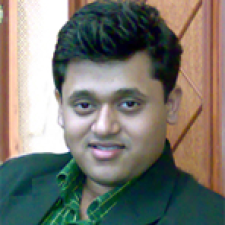 Entrepreneur & Art Enthusiast, Dipayan is right brain person who believes that the harnessing of right (creative) brain in the right way can solve most of the problems of life. 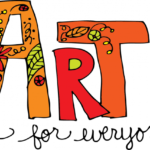 The Ecosystem of Art in India 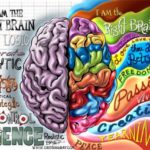 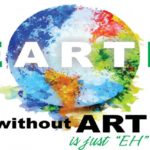 Reasons Why Painting is Socially Important?